@mistahfab speaking at oscar grant's 6th annual vigil, The alan blueford center for justice created this video with love & in solidarity with the family & community of oscar grant. the video is from the 6th annual vigil for oscar: https://www.facebook. 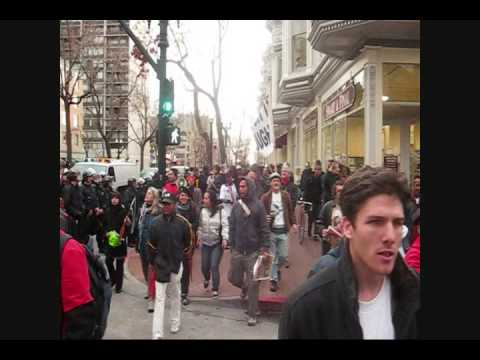